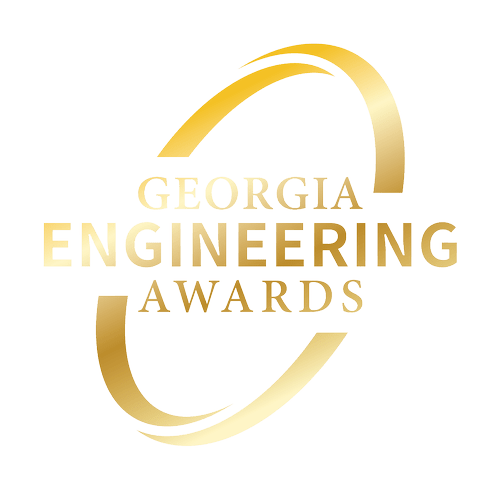 Join engineers, owners and clients for a night celebrating exceptional engineers, engineering projects and the achievements of the industry as a whole! Enjoy a cocktail reception and networking before Lace Larrabee - actor and nationally touring stand up comedian - takes the stage to emcee the evening. 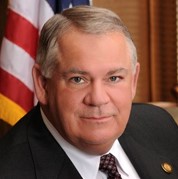 David Ralston is the 73rd Speaker of the Georgia House of Representatives, a position he has held since 2010, and this year's Engineering Influence Award winner. He represents District 7, which includes Fannin and Gilmer counties and a portion of Dawson county. As a member of the House of Representatives, Ralston previously served as Chairman of the Judiciary Non-Civil Committee and Vice Chairman of the Judiciary Committee. Prior to serving in the House, Ralston served in the Georgia State Senate from 1992 - 1998 when he won the Republican nomination for Attorney General of Georgia. He was named the 2010 Georgian of the Year by Georgia Trend magazine. 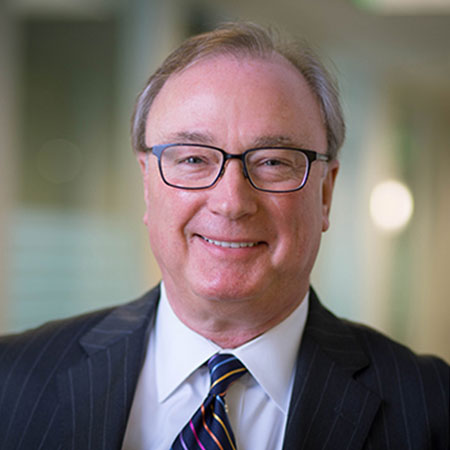 This year's recipient of the Engineering Impact Award, Kerry Armstrong, will be honored during the event. Armstrong has been a leader in the Metro Atlanta region for more than 20 years and a driving force behind the North Fulton CID, having served as a member of the board of directors since the organization was founded in 2003. He has served as the organization's chairman of the board since 2008.  He is also chairman of the board of The Atlanta Regional Commission (ARC) and serves on the board of directors for both the Greater North Fulton Chamber of Commerce and the Council for Quality Growth. He is a member of The National Association of Industrial and Office Properties (NAIOP) and The Atlanta Commercial Board of Realtors.

Join us in honoring the following award winners:

*One of these winners will be announced as the 2019 Grand Award Winner at the Georgia Engineering Awards.

ENGINEERING EMPLOYER OF THE YEAR
Pond 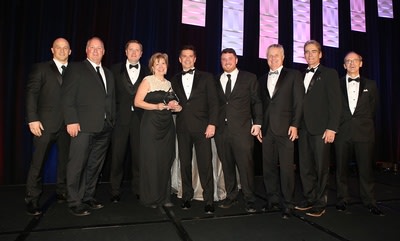 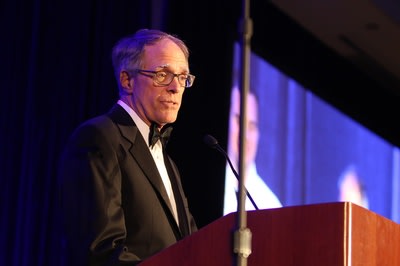 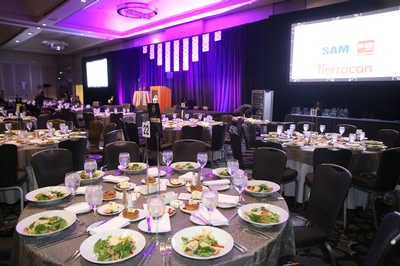 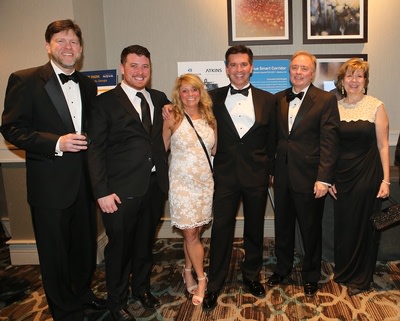 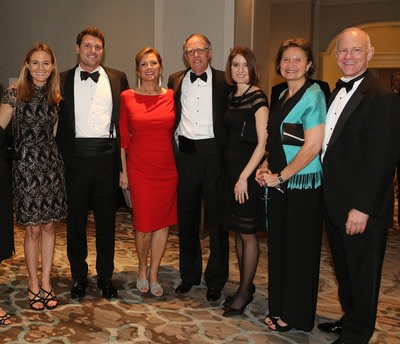 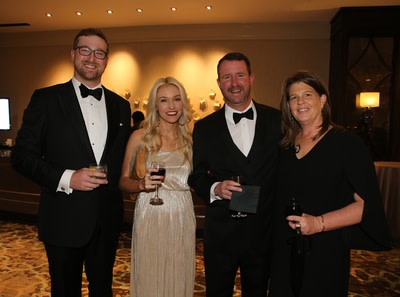 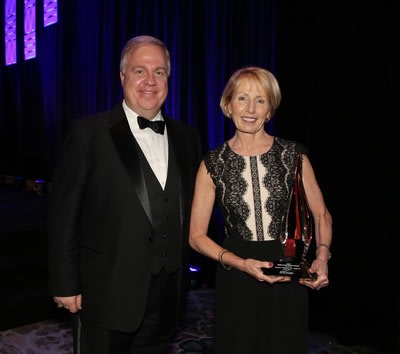 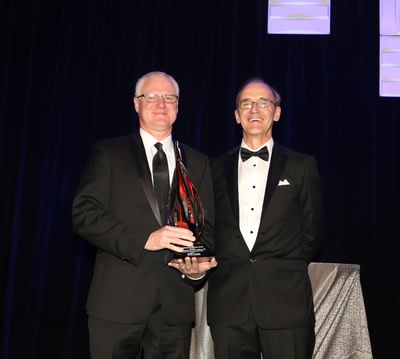 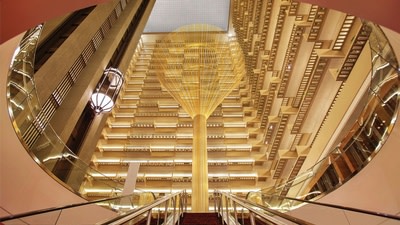 To book your hotel room at the Hyatt, please go to their website here.